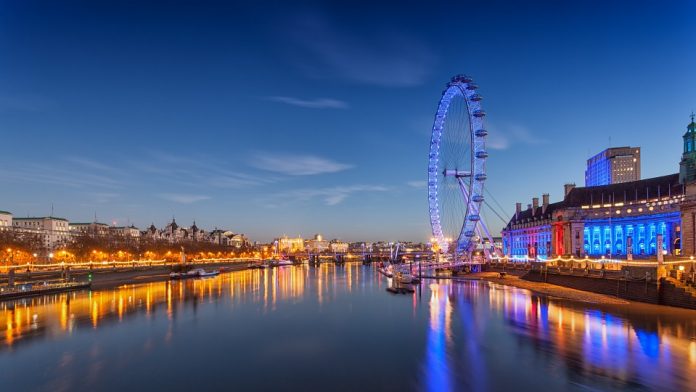 If you are going to be around London this October and fancy seeing something a little unusual, this is the list for you. Read on to learn more about what exciting cultural events are coming in the next month.

The Museums at Night Festival

As the name suggests, this is a festival of museums open at night. However, this year-round festival organization does not only offer a chance to see around exhibits in the dark. Instead, as a celebration of the heritage of so many different strands of British life, the festival offers site-specific activities with a twist. For example, going to the historic Cutty Sark at the Royal Museums Greenwich you would not expect an evening with, of all people, Fat Boy Slim. However, on October 5th, between 7 p.m. and 10 p.m., this is one of the many events offered.

This boat party is just one of many offerings from the Museums at Night Festival. While there are some London events in October, their Halloween season is taking place everywhere except London, from Edinburgh to Birmingham to Manchester and many more, meaning that wherever you live you should be able to find an interesting locally organized event near you. The chance to have an exciting, fun-filled evening while supporting your local cultural institutions is not to be sniffed at.

However, if you are coming to London during the month, you will still be able to catch events such as the Histories of Health exhibition launch on the 17th at the Royal College of Nursing, a subject that is very dear to many people’s hearts. If October and the shortening days puts you in more of a mood for celebrating and enjoying the pleasant evenings before winter arrives, then a good event for you may be the Up Late: Autumn Wilds event at the Garden Museum, with cocktails and exhibitions of art from Penguin Random House, and a chance to make your own decorative Jack-O-Lantern with the chef Ceri Jones. Even if you are only visiting the city this can be a handsome gift to give to a London-based friend.

Consider the galleries and nightlife of Shoreditch

Shoreditch is one of London’s most vibrant areas, with an exciting array of galleries, some of which run similar events to the Museum at Night Festival, and markets to sample the busyness of London life. If you want to sample the heart of London without being constrained by the tubes timetable it can be worth choosing a hotel with 24-hour reception. Choosing a hotel with a destination rooftop terrace such as the Dorsett Hotel, City, will let you feel the sample of the full array of London in your own time and pace, while not feeling guilty about going back to the hotel early if you get tired.

Finally, the BFI London Film Festival, in its 63rd year this year, is Britain’s largest celebration of international cinema. Running from the 2nd to the 13th, this festival offers a chance to immerse yourself in worlds and experiences you have never experienced before.

Safe Camping: How To Enjoy Your Time In Nature Without Taking Unnecessary Risks

Traveling Abroad Does Not Have To Be Stressful: Relax In Style And Enjoy...