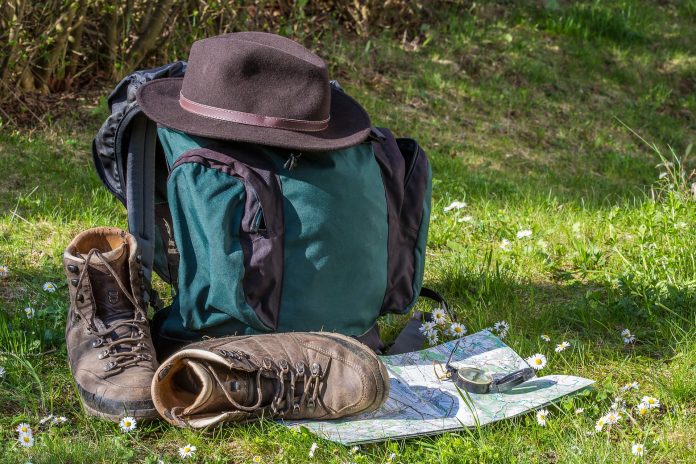 Wonder means the thing which is amazing, remarkable and unforgettable. 7 Wonders of the World are the sites which represent our global heritage which anyone wants to see and feel by himself or herself. In 2007, New Seven Wonders of the World were voted by more than 100 millions of the people.

Here is the list of 7 travel historic attractions which every budding, passionate travel blogger dream to visit:

Great wall is the succession of multiple walls which also makes it the longest wall of the World made in 5th century B.C. and later in 16th century by China emperors to protect their country borders from Mongols. It is approximately 4,000 miles long.

The statue is looming over Brazilian people upon Corcovado mountain since 1931 known as Christ the Redeemer Statue. Its is Strong reinforced statue with height of 130 feet designed by Heitor da Silva Costa and costs around $250,000. The money was raised from the donations. It is one of the finest tourist attraction in Rio and Brazil.

It is a incan city in Peru with sparkling granite structures and perched in between two towers Andean peaks. This is unknown to the locals since 1911. It was rediscovered by a famous archaeologist Hiram Bingham.Most tourist visit this place by train.

The most famous and the beautiful icon in Rome is Colosseum. It was built in between 70 A.D. and 80 A.D.. It was used by the Rome’s civilization for about 500 years. Natural disasters like earthquake and stone robbers have left it in ruined state.

Taj Mahal is the symbol of love which was built by Mughal Emperor Shah Jahan for her wife. in between 1632 to 1648. this monument is said to be the one of the finest example of Mughal art. Millions of foreign tourists visit India to see the beauty of Taj every year. Its beauty makes it a part of the list of 7 wonders of the world. You can also visit a good hill station like Manali and find out the best resorts in Manali for honeymoon.

It is a famous archaeological site in Jordon which is declared a World Heritage Site in 1985. Its history is dating to around 300 B.C. At that time, it was the capital of Nabataean empire of King Aretas IV kingdom. This site is famous for its temples with carved pink cliffs.

All these seven travel attractions of the World are known for their great history, architecture, imagination and the sheer hard work of the people behind these amazing sites.

Safe Camping: How To Enjoy Your Time In Nature Without Taking Unnecessary Risks

How To Organise The Perfect Luxury Vacation

Experience The Thrill Of Deep Sea Fishing In Florida

Cruise Your Neighborhood In Style Using A City Cruiser Bicycle

Traveling Abroad Does Not Have To Be Stressful: Relax In Style And Enjoy...

Here Are Some Best Zen Gift Ideas For The Holiday Season

Travelling To Hilton Head Island? Here Are The Top-Pick Beaches You...

Points To Keep In Mind While Attending A Visa Interview