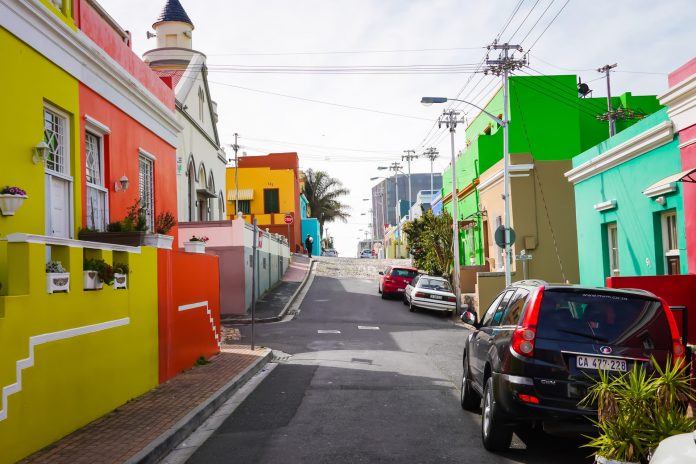 South Africa is widely regarded as ranking among the best destinations for game viewing in the world. The large and diverse country plays host to several endangered species which, through the tireless efforts of conservationists and anti-poaching taskforces, are allowed to roam free in enormous wildlife parks.

South Africa is most renowned for “The Big-5” – the lion, leopard, elephant, rhinoceros, and cape buffalo – all of which can be viewed in select game parks within the nation’s borders. In this article, we will explore some of the finest wildlife parks open to tourists.

Arguably the most well-known and frequented game reserve in the country, the Kruger National Park has been around since the late 19th century. Boasting over 500 species of indigenous wildlife (some of which are found only in the park itself), any game viewing experience here is bound to be a memorable one.

Sightings of some of the most popular African game are commonly reported throughout the park, including the African elephant, the Cape Buffalo, black and white rhino, lion, and leopard (if your eyes are keen enough to pick them out amongst the rocks and trees).

Kruger National Park is situated to the Northeast of Johannesburg, right next to the Mozambiquan border.

Addo is the third largest national park in South Africa and as the name suggests, focuses mainly on the conservation of African elephants. There are also Cape buffalo, lions, rhino, hyenas and various other indigenous mammals roaming the park although in smaller numbers. For wildlife enthusiasts, this is a true bucket list destination.

Situated in the Eastern Cape near the surfing town of Jeffery’s Bay, temperatures here can reach 35-40 degrees Celsius in the height of summer, so bring hats and sunscreen!

Located very near Johannesburg, the Lion & Safari Park is the ideal spot for big cat lovers. Tourists can choose from a variety of packages while visiting here, including a self-drive through the park, guided predator tours of various lengths, sunset tours, and an extra-special 3-hour long tour with Alex Larenty – the park’s resident animal behaviourist who has an incredible interactive connection with his pride.

Other activities offered at the Lion & Safari Park include giraffe feeding and a conservation training programme for children between 5-12 years old.

This truly special establishment is situated in a unique ecological zone between the Kalahari Desert and the Lowveld region that has given rise to a huge variety of indigenous wildlife. Pilanesberg is highly focused on conservation of the local flora and fauna, offering a once-in-a-lifetime game viewing experience for tourists.

The reserve also boasts several types of luxurious accommodation to ensure that your stay is as comfortable and enjoyable as possible. It’s well worth spending your winnings from your Lucky Creek sign up bonus on. The Big-5 and a myriad of other South African wildlife species are spotted every day within the extensive borders of the park.

You can also enquire about their hot-air ballooning experience which will give you a birds-eye view of some of the richest and most diverse landscape and animal species in the country.

Effective Tips for an adventurous and successful kayaking

Key Features Of Static Caravans You Must Know About

Does The Giant’s Causeway Really Live Up To The Hype?

Museums at night and more – London’s cultural highlights this October